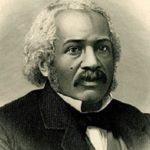 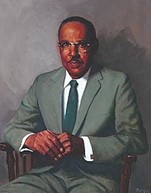 Barinder Hansra, known as “Ricky” to his friends and family, is a physician-scientist-teacher living his best life at University of Massachusetts Medical Center in Worcester, MA. His focus is on cardiac critical care and cardio-obstetrics, and is headed to Stanford University for another fellowship. Follow on Twitter: @rickyhansra