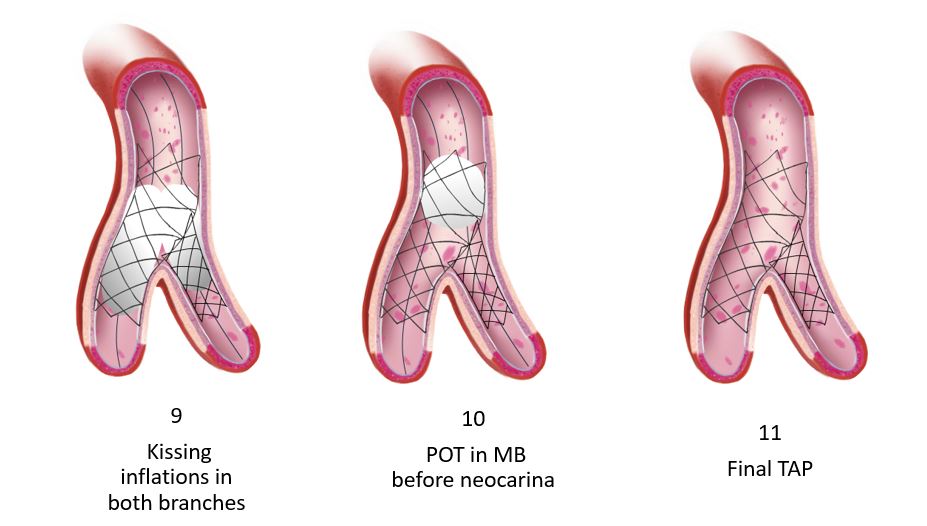 Mirvat Alasnag, MD is the first female interventional cardiologist in the Gulf region. She is a Woman’s champion in the Middle East & serves in numerous committees representing women professionals. She is the Director of the Cardiac Catheterization Laboratory at King Fahd Armed Forces Hospital, Jeddah, Saudi Arabia (currently the only director in the Gulf Region). She is passionate about CHIP & Peripheral Vascular interventions. @mirvatalasnag ‏